Snake bites can be very deadly!

Always be careful when in areas that have venomous snakes. Let these pictures be a reminder of how bad things can get in the woods. Don’t make their mistakes!

This injury is from a black timber rattlesnake. After being bitten his friend dove him to the hospital as his wife watched the affects of the bite take over. Imagine watching your spouse dying in front of you! Luckily he did not die but learned a very valuable lesson about the deadly affects of snakes. This Bite happened in Nepal. Not much is known of this particular case do to the lack of information from the country. We do know there are 77 known snakes in Nepal and 21 are venomous. an estimated 20,000 snake bites happen each year, and an estimated 1,000 people die!

Mikayla Robbertse was only 5 years old when she was bitten by a Mozambican Spitting cobra! She was able to fight off the snake and only lost a finger and part of her arm. With over 20 surgeries this little girl is a fighter!

Steve Rankin was bitten by a Fer-Delance in a Costa Rican jungle. He is best known for working with Bear Gryllls as a producer on his show Man VS Wild. When bitten he had to have a large piece of skin removed then was rushed back to Los Angles where he made a remarkable recovery!

A brown snake bit Janice Taylor in Australia. She thought she had been bitten by a spider and went about her day until she passed out. After being rushed to the hospital the doctors told her to call family members and let them know it may be the last time they speak. Even though this snake is extremely venomous she was able to pull through. A 6 year old that is unnamed was bitten by a spitting cobra in Mozambique.

In the Central African Republic a 13 year old boy was bitten on the hand while hunting rats. He decided to put his hand down a hole and caught the wrong thing. After multiple doses of anti-venom he now has a seriously jacked up hand that looks like its from a horror movie!

20-year-old Destry Mitchell says he was noodling with friends behind a cove on McGee Creek Lake when he was bitten by a three and a half foot Cottonmouth.

This Florida man tried to kiss a snake. This is next level stupid! 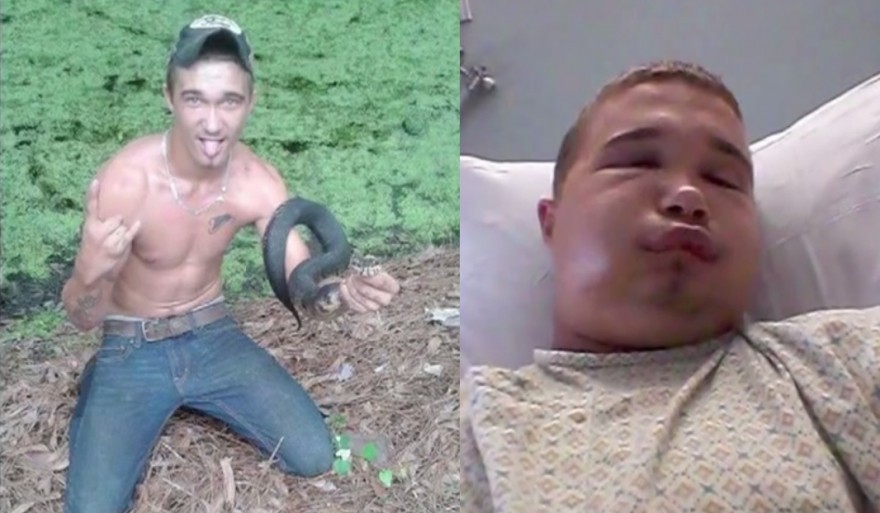 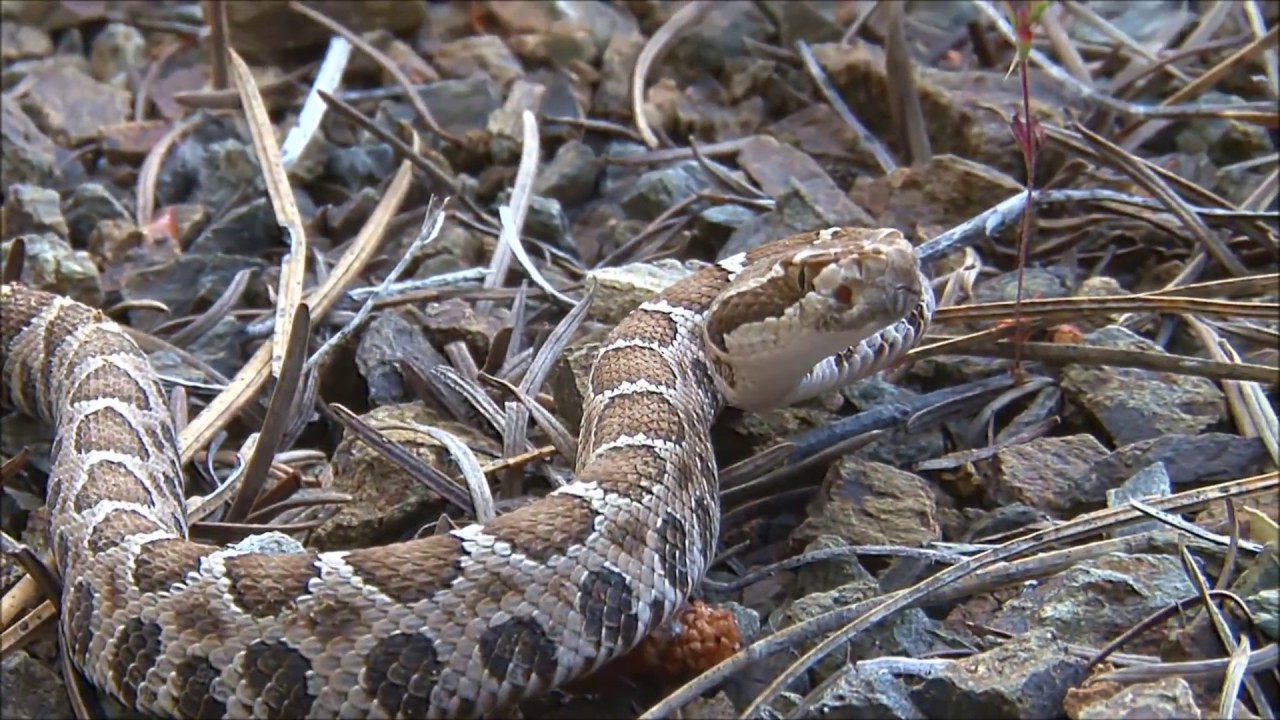 Necrosis in a puffadder bite.

This is from a viper but I could not find any specifics exept that this was about 24 hours after the bites. 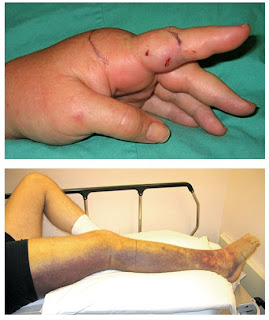